At work recently I got into a discussion with someone about travelling. It’s a universal subject that makes conversation easy to come by, especially when work is so boring that you rather gouge your eyes out with a fork than do your job. She had recently returned from a trip to Vietnam and Cambodia, two of my favourite destinations in Southeast Asia, and after cursing her for being able to go instead of myself, I was keen to hear her thoughts. I automatically assumed it would be a glowing review, not really knowing how to deal with criticism of a place I love anyway. It would be like someone trying to tell me my Nana doesn’t know how to cook whilst kicking me in the testicles at the same time.

“What did you think? I love the place,” I asked in anticipation.

“Pfft. What’s to like.” What kind of a response is that, I thought to myself. Sure it’s six in the morning and you’ve been dragged out of bed to take your son to swimming training but that’s no excuse for being completely irrational. Perhaps she’s still jet lagged, yeah, that’ll be it.

“The people, the culture and atmosphere for a start.” That showed her. She will swiftly apologise for her mistaken comment and the world will go back to spinning on its axis.

“That doesn’t make a country,” she responded. At this point I firmly believed that she was under the influence of a hallucinogen. I fully expected her to skip off chasing pink bunnies at any moment- it was the only explanation that made sense.

“What does make a country then?” I was curious to see what the answer would be. Judging by her previous responses it could be anything from a low exchange rate to the quality of conversation with taxi drivers.

“Scenery,” she said so matter-of-factly that it was as though I was supposed to already know the answer.

Technically speaking a country is defined as, “…a nation with its own government, occupying a particular territory,” and not, “A place with really cool mountains and awesome beach sunsets where I can buy cheap cocktails.” I’ll admit to being a touch cynical about all this and becoming defensive when someone takes a pot shot at Southeast Asia as a travel destination. It’s like watching a beauty pageant and dismissing the contestant because she didn’t look great in the swimsuit element of the competition. I’ll also admit that cheap drinks can be considered a positive regardless of the location. 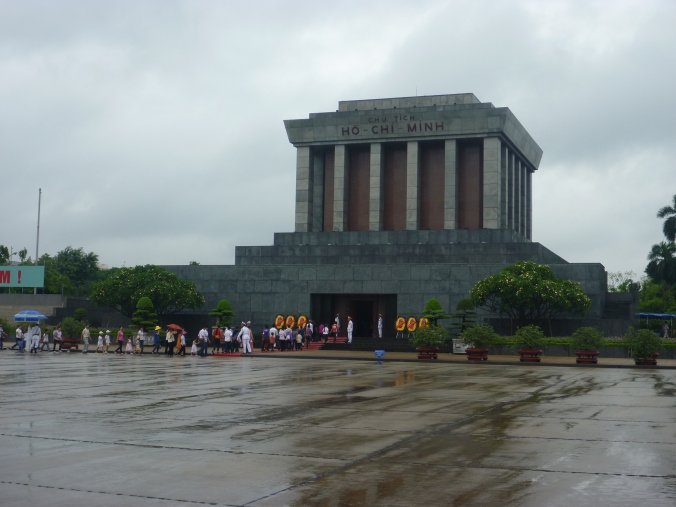 Maybe she could have chosen her words better and, in her defence, she hadn’t had her morning coffee yet and I know how that affects some people. The realisation that some people are inclined to visit somewhere based solely on the scenery isn’t all together shocking though. Each person has a different idea of what they desire in a holiday destination and as such shouldn’t be questioned on it. It is wrong of me to deride anyone for what they do and don’t like about a country they have visited. The thing is that I’m an idealistic kind of person and look at a place as a whole rather than picking out what I like best and judging it like that.

Thinking back to some of my own trips to the area, a negative experience can be remembered as a defining moment of the trip. Maybe she got food poisoning, for example, something very possible in Southeast Asia. If you wanted to see tropical mountains but only saw the inside of a toilet bowl, you are going to feel fairly shitty about it. You end up remember the trip as an expensive, stinky, sweaty hell, cursing the decision to get the chicken stir-fry at that dodgy restaurant that had no air-conditioning and a resident cat sitting on the kitchen counter. Or perhaps I was thinking too much of it.

What I enjoy about Southeast Asia is the way the people move at warp speed seemingly teetering out of control. The organised chaos that takes over any location where people live, whether that’s a village of 20 people or a capital city of millions is enthralling. I like the smiles that grace most people’s faces as you walk the streets and the genuine happiness that they emit no matter the situation. I also like the beautiful mountains covered in jungle, the cracking sunsets on the beach and the unpredictable weather. A place that has over one thousand years of documented history punctuated by many wars, revolutions, political milestones and historical achievements should not just be looked at just as eye candy. If you scratch below the surface, you will find something just as interesting as a mountain view; a culture different to your own that’s worth visiting. 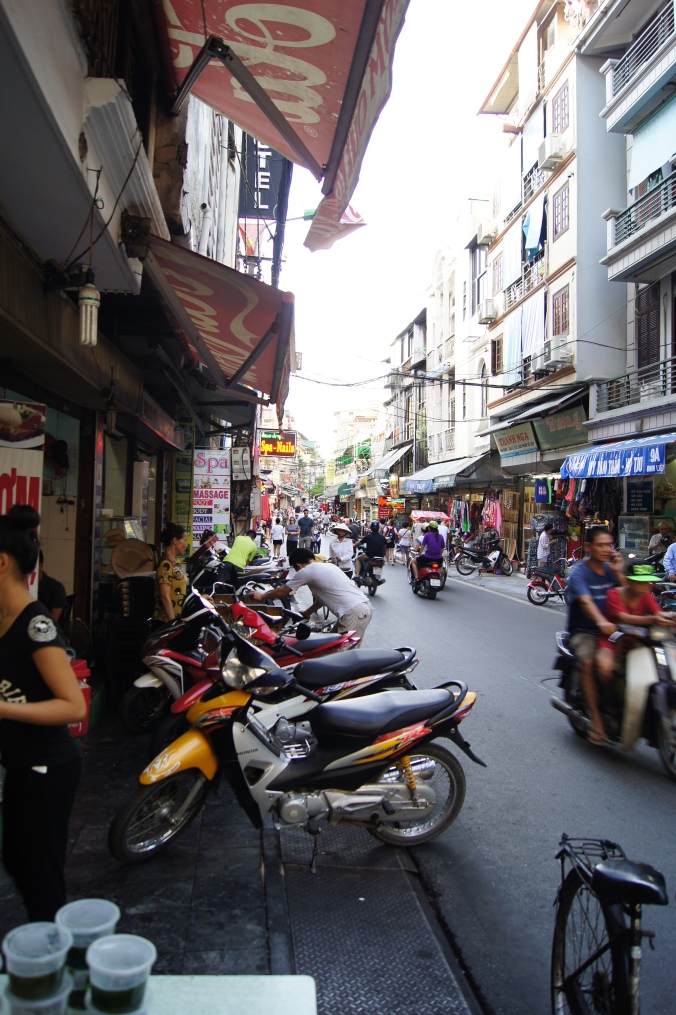 I should point out that this lady had positive experiences on her trip and that I don’t think less of her for her outlook; I like attractive scenery as much as the next person. After talking to her a bit more, however, I hope she realises that there is more to appreciate than just a memorable view.

Wayward Tip: Even if it’s a beach resort kind of holiday, don’t be afraid to venture out and get some culture. I’ve never sat on a beach for two weeks and done nothing but my guess is that could become pretty tedious if you don’t mix things up.