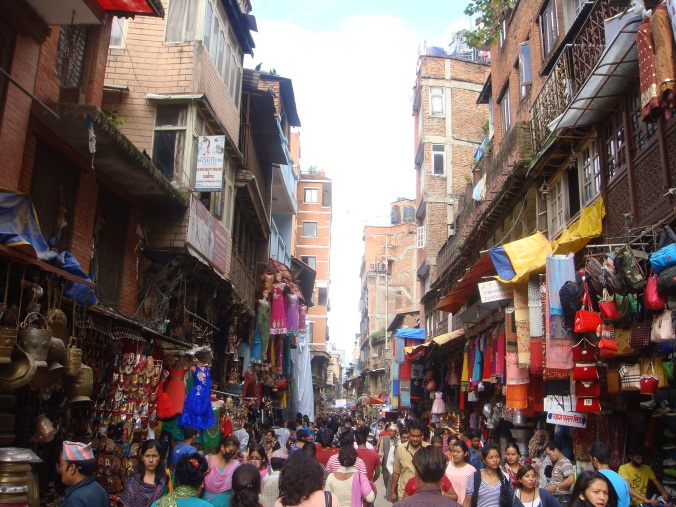 I was talking to a work colleague the other week and posed him the question: do you prefer to organise your own travel plans or go on a tour?

On the surface it seems like a fairly straight forward question, with little brain power required for a response. But the more I thought about it, the more complex it became- a lot like the storyline of a Tarantino movie minus the violence.

It’s an age old question of which every traveller must decide, just after choosing a destination, and it’s not one to take lightly. It can be the difference between immense enjoyment or sadistic torture, each having its own unique pros and cons that need to be considered.

Being able to determine how you like to travel and what optimises your fun is key to all of this so in the interest of clarity, I’ll attempt to outline both.

One of the greatest joys in travelling can be figuring out what you want to do. You have the freedom of choice to do whatever you feel and you are not locked into doing anything at all. If you want to shut yourself in your hotel room, you can, because you have nowhere to be unless you want to. Not that it’s something you would do that but it’s your holiday (I did it once in Thailand. I figured I needed a rest day. Bloody expensive way to have a rest).

The main point here is that you have complete control- from how you get around, to where you stay and what you do. While it appears perfect on the surface, it can also be quite exhausting. Each morning requires a thought out plan; each day needs to have an end goal. This means doing some research. You have to know a little more about your destination other than what the local beer is and how much it costs.

The best experience of my life was travelling with a couple of friends for two and a half months throughout Southeast Asia. We weren’t part of any tour groups and organised everything ourselves. We talked to other travellers and visited places that couldn’t be found in any guide book. Our guidebook was like our travellers bible- it was also the closest I’ve ever come to reading a religious text. I would methodically study the ‘passages’ until I found activities and sights that tickled my fancy and fit my budget (a travel budget in Asia is a strange thing, usually revolving around the money you have in your wallet so you don’t have to go to an ATM and get more.) 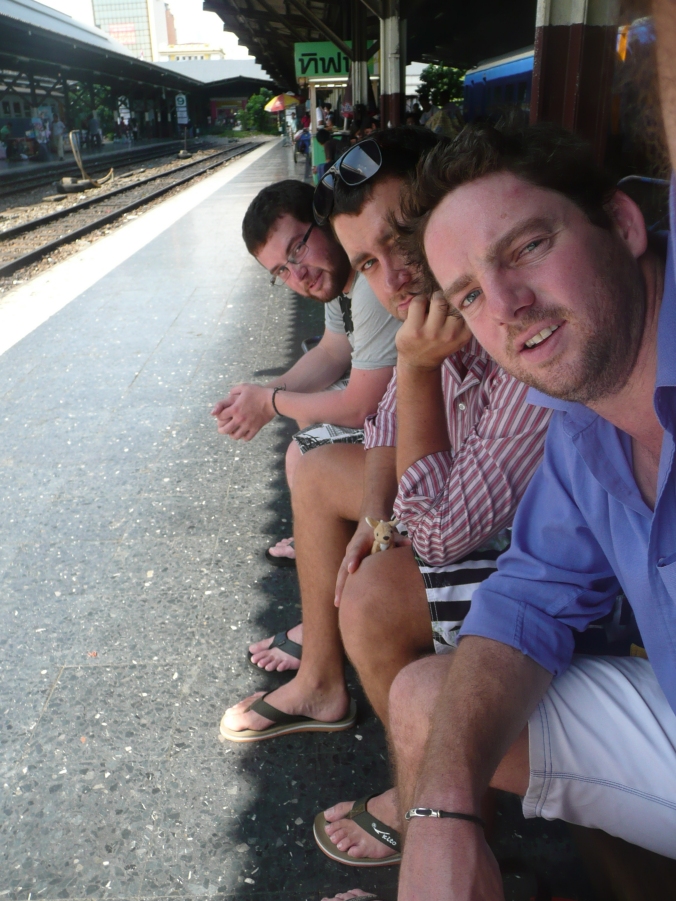 Before I start, let me just say; when I use the term ‘lazy’ I don’t mean it in a derogatory sense. It’s like driving somewhere that you could easily walk; it’s efficient not lazy. Going on a tour is lazy travel. And that is a wonderful thing. Those who are short on time and experience can quickly and easily book themselves onto a tour and not have to worry about thinking for the rest of their trip. When visiting Nepal, my partner and I did just this, with the aim of seeing as much as possible with the limited time we had. No studying bus timetables, no hailing taxis to monuments you can’t properly pronounce. You biggest problem is making it down to the hotel foyer in time for breakfast.

The peace of mind is in the knowledge that you don’t have to worry. Private buses can drive you around, stopping at points of interest, while accommodation is assured. While you can’t choose where you stay, at least you don’t have to organise it. As I said, lazy.

However, the biggest drawback can also be the biggest attraction- the people you are thrown together with. Individual personalities can clash easily as you are stuck with strangers for an extended period of time leaving you either loving your new found friends or imagining stabbing some of them with the closest foreign object available. This doesn’t have to completely detract from your experience but the fact of the matter is that no matter how you look at it, the people you are with are going to be the defining influences of your experience.

As I mentioned, I used a tour group to visit Nepal. We specifically used a company that catered for a younger crowd, not because I dislike old people, but as a tool to have more in common with our fellow tour participants. The end result was me being the youngest person in the group and the only male. I suppose that is the pitfall of booking a cultural tour as opposed to a trek to base camp. The eldest in the group was easily into her seventies and travelling with her daughter whilst other members included a doctor and a retired teacher who seemed baffled as to why the white wine in Asia was no good and was disappointed that she couldn’t find a decent steak anywhere. I considered educating her on some of the reasons why this might be, but thought better of it (at one point she told me she was sick of Asian food. I laughed at her). Jokes about clashing personalities aside, we got to do some things that I would never have known how to do flying solo. Walking out to a small village and playing games with the locals was one such example. Large marijuana ‘trees’ were planted in gardens and ‘used for cooking’ so our tour guide faithfully informed us. “The kids smoke it when they are twelve but no-one really uses it for anything other than using the seeds for cooking. It is just a weed.” It is the small things you learn on tour that can break it apart from solo travel. 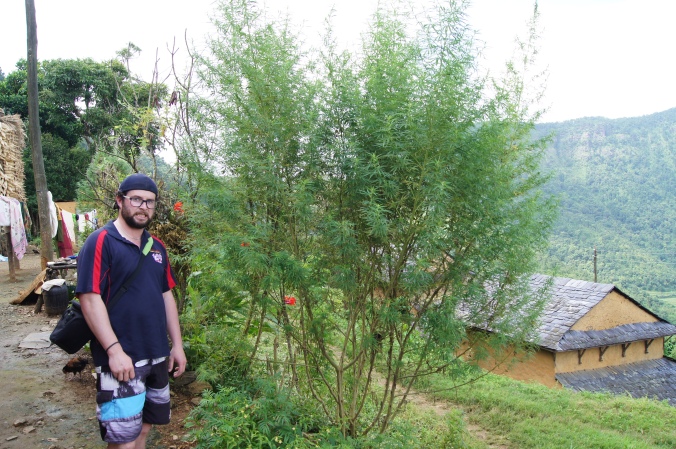 After loosely dissecting both options, the answer still appears far from clear. I have been lucky enough to experience both options with varying degrees of success and I would happily do either in the future. Some people see it as a fairly black and white problem, whilst others are more open minded. I’m not sure that it matters but it’s something to consider. It just depends on how you want your trip to pan out, I suppose.

Wayward Tip: base your choice on what best suits you but don’t take alcohol consumption into consideration. You can, and will, have a beer anyway so it would be stupid to include this in your decision making process.